The Michael Bolton Charities raised $277,000 during the organization's Chords of Hope virtual event in to support its music therapy program for at-risk youth. The interactive event, held in December 2020, featured an extraordinary line-up of Hall of Fame and multi-award-winning recording artists and songwriters, talented emerging artists, and notable entertainment industry veterans.

More than 400 people were in attendance to support The MBC's music therapy program.  The event was emceed by Richard and Demi Weitz's 'RWQuarantunes.'

"I was truly touched by the outpouring of support for our work, from long-time friends to more recent friends to people who stepped up to join us for the first-time," said Michael Bolton. "Because of the generosity of so many dedicated individuals, we are harnessing the healing power of music to help resilient young people gain the confidence necessary to overcome acute trauma that has impacted their lives. 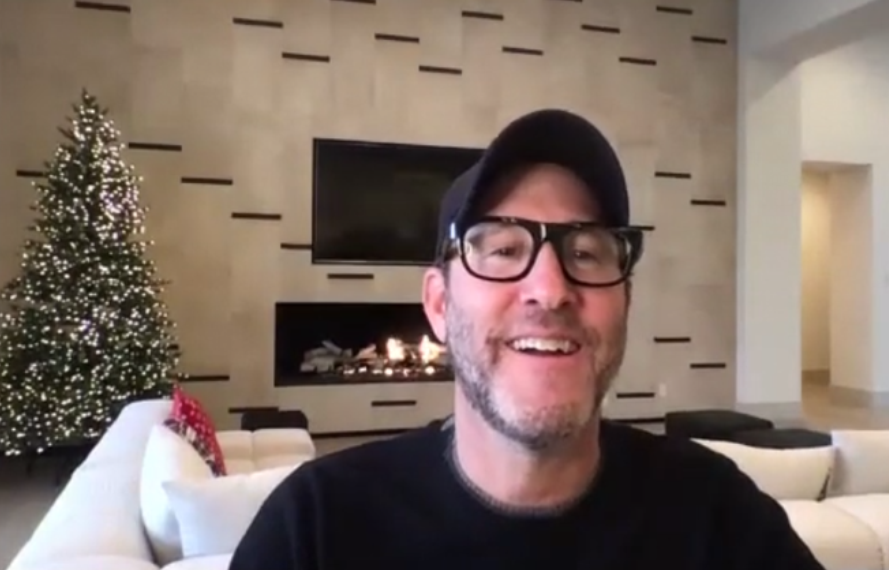 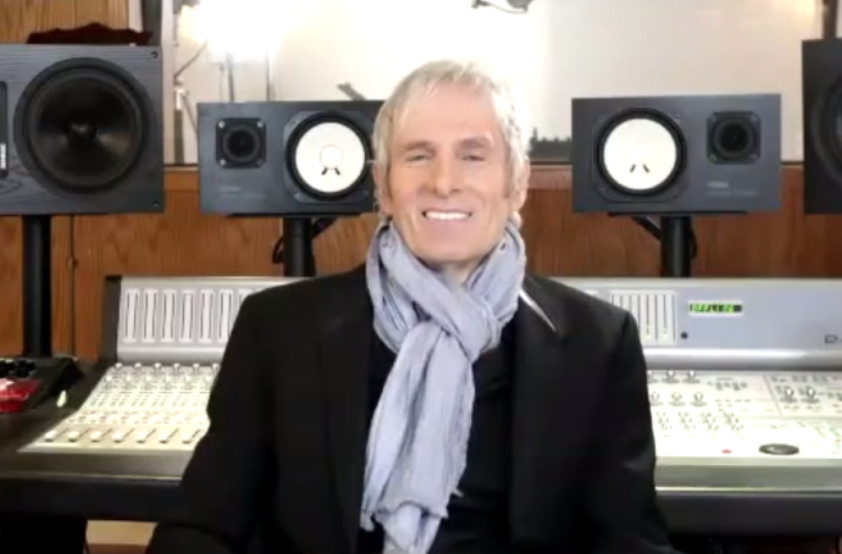 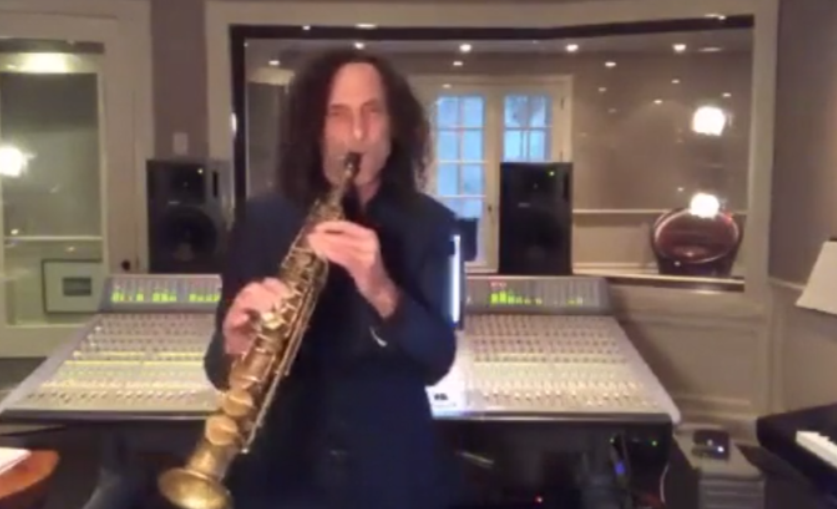